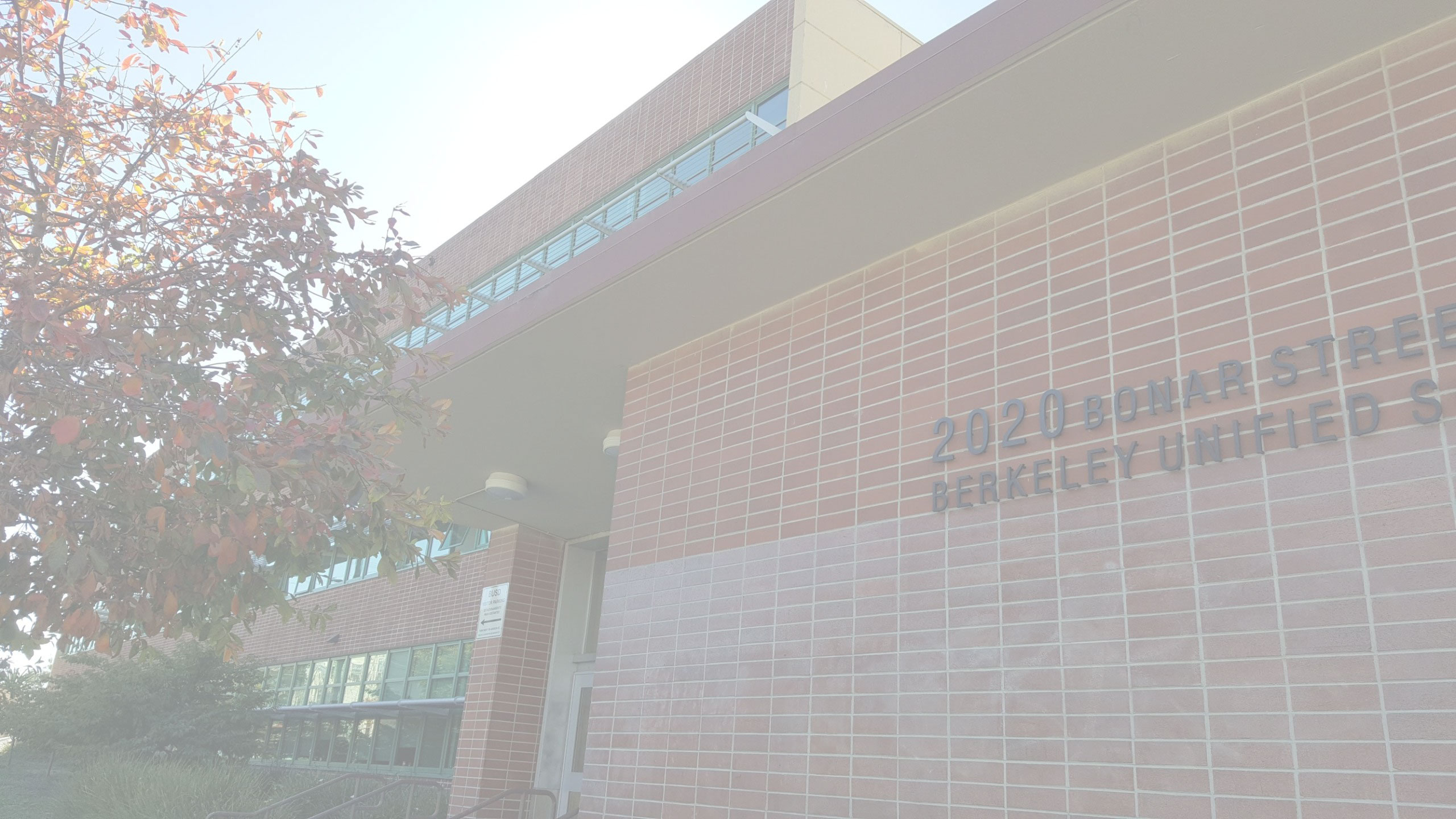 Home HealthWhat Is Medicare for All?

What Is Medicare for All?

Whether you follow politics or not, with the 2020 election cycle upon us, there is much debate about how to address health insurance nationally.  Generally speaking, the proposals aim to replace most current public and private health insurance with a new federal program that would guarantee coverage for all or nearly all US residents.  Coverage may include medical, dental, vision and/or long-term care and may eliminate deductibles, copayments and/or restrictive networks.  Proposals are supported by most Democrats and about half of Independents, with most Republicans opposing.

How much might it cost and who would pay for it?

In 2018, the US spent roughly $3.65 trillion on healthcare services, approximately 18% of the national GDP.  Predictions are that by 2019, healthcare spending will approach $6 trillion and account for 19.4% of GDP.  The impact of Medicare for All to these estimates varies widely depending on who is doing the analysis but could increase the national debt by 108% of GDP.  There are various ways any increase may be financed, including increased payroll, income or other taxes that may apply to the full population with predictions ranging from 25% to 42% or more, or taxing high earners and corporations. Other options include a mandatory public premium averaging $7,500 per capita, an 80% reduction in non-health federal spending or a combination of options.